Dogs Hub is supported by its audience. When you purchase through links on our site, we may earn an affiliate commission. Learn more

Shock collars are often used on dogs to keep them from barking, running away, or jumping on people. While they are effective in preventing these behaviors, many people are concerned about the welfare of the dog.

But what about shock collars for humans? Do shock collars hurt humans too? Well, the straightforward, and disappointing, answer is yes. While the level of pain may vary depending on the individual, there is no doubt that shock collars can and do cause pain in humans.

If you want to know more keep on reading, as in this article, we’ll take a look at some of the ways in which shock collars can hurt humans and explore whether or not they are truly harmful.

What Are Shock Collars And How Do They Work?

A shock collar is a training device that delivers an electric shock to a dog when it is triggered by a remote control or collar-mounted sensor.

However, they can also be used to train dogs for other tasks such as obedience and agility.

Shock collars deliver an electric shock that ranges from slight to severe depending on the setting.

The shock is delivered through metal prongs that contact the dog’s skin. The amount of shock delivered can be adjusted based on the size, age, and temperament of the dog.

It is important to note that shock collars should never be used to punish a dog for bad behavior.

Punishment will only serve to confuse and scare the dog, making training more difficult. When used correctly, shock collars can be an effective tool for training dogs.

Are Dog Shock Collars Safe To Use On Human Necks?

The short answer is no. While dog shock collars are designed to be safe for canine use, they can cause serious injury if used on humans.

The collar emits an electric shock that is intended to startle the dog and correct its behavior. However, this same shock can cause burns, muscle spasms, and even cardiac arrest in humans if the setting is set on a high-intensity level.

Because human skin and dog skin are different, the shock from a dog collar can be much more painful and dangerous for humans.

It is important to never use a dog shock collar on a human neck because the risk of serious injury is simply too high.

And the answer is, unfortunately, yes. While the intensity of the shock can be regulated, it’s still a powerful jolt of electricity that can cause pain and even burns.

Additionally, some people may be more sensitive to the effects of the shock than others.

Furthermore, even if the shock doesn’t cause any physical pain, it can still be extremely disturbing and stressful, which can lead to anxiety and other mental health issues.

I can tell you from my experience as once I shocked myself with dog collar wearing it around my neck and it wasn’t a pleasant feeling at all.

It felt like being punched in the throat and I definitely wouldn’t want to experience that again.

So, even though shock collars may not cause physical harm to humans, they can still have a negative impact on our mental and emotional wellbeing.

Can A Shock Collar Kill A Human?

However, the voltage of the shock that the collar emits is high enough to cause serious harm to a person if they are hit by it directly.

That being said, it is still possible for a person to die if they are hit by a shock from a shock collar.

This is because, if the person’s heart is not functioning properly, the high voltage from the shock could cause their heart to stop.

So, while a shock collar cannot technically kill a human, it can still cause serious harm or even death if used improperly.

Is There a Human Shock Collar With Remote For Training Humans?

No, there is not a human shock collar with a remote for training humans. Shocking a human with an electric current is not only inhumane but also illegal in many places.

If you are looking for a way to train humans, there are many positive reinforcement methods that are much more effective and do not involve using pain or fear as a means of motivation.

Are There Any Human Shock Collars That Don’t Hurt?

I recently came across a story about a woman who uses a human shock collar on herself whenever she snacks outside her meal plan.

The device, which is called the HabitAware Keen, doesn’t actually deliver a shock. Instead, it vibrates and beeps to remind the wearer that they’re engaged in an unwanted behavior.

I was intrigued by the idea of a shock collar that doesn’t hurt, so I decided to do some research. It is not a collar but a smart bracelet that helps you keep track of your daily activities and unhealthy habits. The bracelet uses gentle vibrations and audio cues to remind you to stay on track.

The Keen delivers vibrations or sounds to help break unwanted habits. There are even a few apps that offer similar functionality, using your phone’s GPS to track your location and sending you notifications when you strayed from your desired path.

So far, there’s no scientific evidence to suggest that human shock collars are effective at breaking bad habits. But if you’re struggling to stick to your goals, these devices might be worth a try.

Just be sure to do your research and choose a product that comes with clear instructions and plenty of customer support. And of course, always consult with your doctor before starting any new health or fitness regimen.

In the end, I hope, now you have the answer of do shock collars hurt humans or not and what precautions should be taken while using them. As we know “Precaution is better than cure”.

Moreover, there is a much better alternative, in the form of Keen, a smart bracelet, to the shock collar which is gentle, yet effective in breaking bad habits. If you want to give it a try, always consult with your doctor before starting any new health or fitness regimen.

Are Shock Collars Safe For Humans?

In general, no. Shock collars can be dangerous if not used correctly. The risks associated with shock collar use depend on the voltage and duration of the shocks, as well as the size and health of the person or animal receiving them.

It’s never a good idea to use a shock collar on a human, as there is always the potential for serious injury or even death. If you are looking for a way to train humans, there are many positive reinforcement methods that are much more effective and do not involve using pain or fear as a means of motivation. 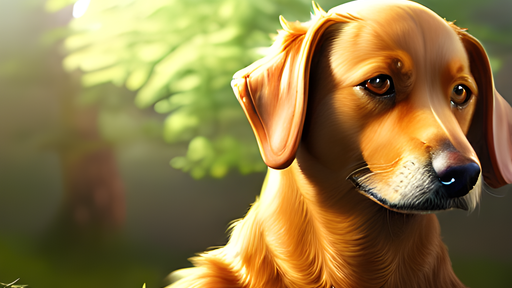 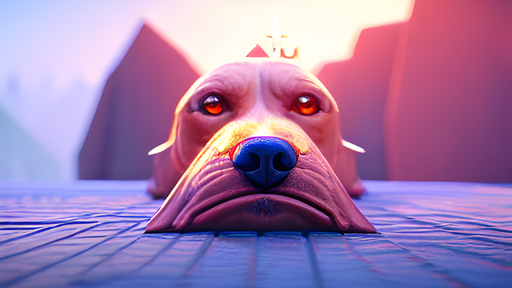 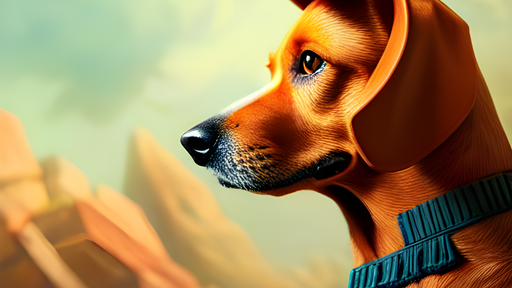 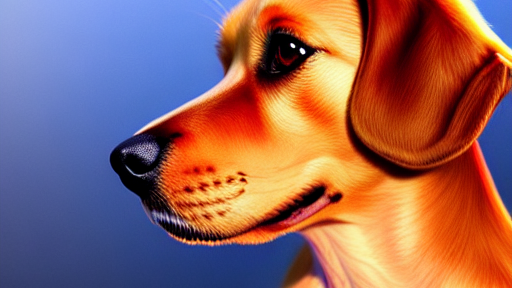 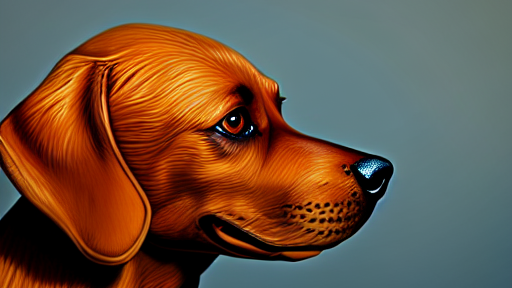 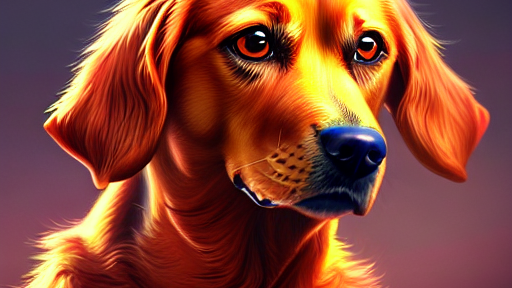